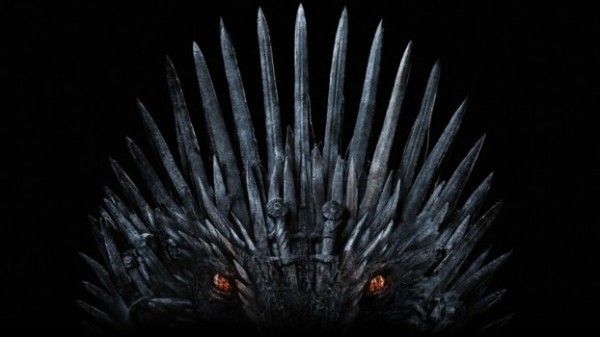 The Game of Thrones finale. Who would die? Who would survive? Who would sit on the Iron Throne? Before the Unburnt set King's Landing ablaze last week, this night was building up to be one of the most anticipated episodes in television history. After last week's episode, there was anger towards the writers and a stunning sense of apathy about the finale. The buildup was anti-climatic. The finale was similarly unsatisfying.

The last episode of Game of Thrones airs tonight. It will mark the end of one of the most buzzworthy television shows ever. There have been so many incredible moments. Ned Stark losing his head, the Red Wedding, Hardhome, et al. Despite a lackluster final season, television will never be the same when it ends and I will miss Game of Thrones.

The last season of Game of Thrones has been uneven. Two well-written episodes led off Season Eight. Both set the table for the dramatic, yet murky Battle of Winterfell. The season's swing episode was a disaster. The showrunners crammed nonsensical storylines together to set up the Battle of King's Landing. The legacy of Game of Thrones would be defined by how creators David Benioff and David Weiss rebounded in Episode Five, "The Bells." Unfortunately, the episode was a letdown that failed to tie eight seasons of stories together.

The ramped up tone of the final season of Game of Thrones leaves the show in a unique place. Every scene has the potential to leave a long-lasting impact on the legacy of the series.

After spending two weeks resolving character arcs and winding tension like a coiled spring, Game of Thrones exploded with its most thrilling episode to date, "The Long Night." The previous episode was the last moment of relative peace on the series. The third episode of the final season was the first of three that will be immersed in blood, death, and drama.

After spending most of the first episodes of season eight reconnecting characters who spent most of the last seven seasons apart, the second episode of the final Game of Thrones season used redemption and forgiveness to bring many characters full circle. One of the best written episodes in the series also brought to mind an important episode from season two.

This recap contains spoilers and reactions to the Game of Thrones episode "Winter Is Here," Season 8, Episode 1 . 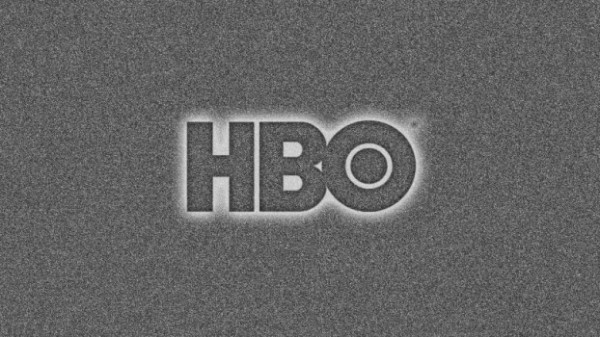 In January, HBO answered its biggest question mark of the year with the return of a series in need of a rebound. Thankfully, the new True Detective is good again. Led by Mahershala Ali, the show is recapturing its magic with a similar story arc that made season one successful. True Detective is not the only show in the premium channel’s powerhouse year. HBO’s 2019 lineup will offer an incredible list of must-see TV.

Game of Thrones producers David Benioff and D.B. Weiss are developing a new Star Wars trilogy. The good news: Disney is now developing several Star Wars projects. Fans will be able to geek out on a large amount of new content. The bad news: Star Wars fatigue is about to be real.