Some of the highlights from the Black Friday selections include A-listers like Hank Williams, Taylor Swift, and Paul McCartney. Collective Soul is releasing a silver anniversary edition of their debut album. Disney and jazz fans can enjoy a re-issue of Duke Ellington Plays With The Original Motion Picture Score Mary Poppins.

There are more than anniversary editions and Disney covers this year. The 2018 list includes interesting remixes, covers, archival discoveries. Here are some of the most enticing options for this year:

The Best Of The Record Store Day Black Friday 2018 List

*RSD-first indicates albums that are sold in independent stores before being made available for a wider release.

Chris Cornell, When Bad Does Good – The Soundgarden/Audioslave frontman passed away in 2017, leaving behind an incredible discography. This RSD-first 7” contains the unreleased song “When Bad Does Good” and Temple of the Dog’s “Stargazer (live from the Paramount).”

Difford And Difford & Tilbrook With ?uestlove And Robert Glasper, Take Me I’m Yours – Squeeze and The Roots don’t sound like a match, but ?uestlove has a way of creating magic. The RSD-first 45 features rock/electronic and instrumental recordings of the single “Take Me I’m Yours.”

Kyle Dixon & Michael Stein, Stranger Things Halloween Sounds Of The Upside Down – Unfortunately Netflix did not produce another season of Stranger Things this Halloween. The sci-fi series is on hold until 2019.

You can still get a Stranger Things fix on Black Friday. Produced by the same geniuses who created the Stranger Things score, Halloween Sounds Of The Upside Down is a 14-track picture disc curated for future Halloweens. 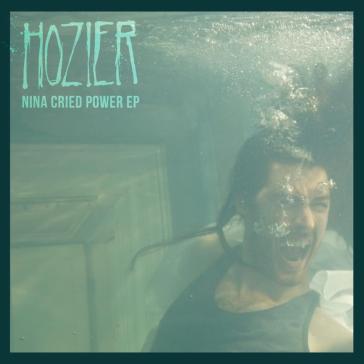 The Joy Formidable, The Better Me / Dance Of The Lotus – The Welsh band are one of my favorites. They could not have been nicer when I met them at a previous event at Philadelphia’s Main Street Music. The band are releasing a 7” exclusive for Record Store Day with two singles from their album AARTH: “The Better Me” and “Dane Of The Lotus.”

Tom Morello, The Atlas Underground (Instrumentals) – The Audioslave/Rage Against The Machine member is releasing the instrumental album The Atlas Underground. The 12-track LP includes collaborations with Gary Clark Jr., Portugal the Man, and Marcus Mumford. This RSD-first release is a unique gift for aspiring guitar players. A guitar tab booklet is included with the record.

The double-A RSD-first 12” sports a remaster of U2’s 1995 single. It also has a St. Francis Hotel remix of the song. Gavin Friday and Arcade Fire’s Régine Chassagne were added to the vocals on the new version.

Weezer, Africa (Shaped Picture Disc Vinyl) – Weezer just does things differently. The rock band made Internet waves in 2018 with a cover of Toto’s “Africa.” If the weird sensation surrounding the garage rock cover was not enough, the group is releasing a 10” picture disc on Black Friday that has Weezer’s cover of the Toto singles “Africa” and “Rosanna.” 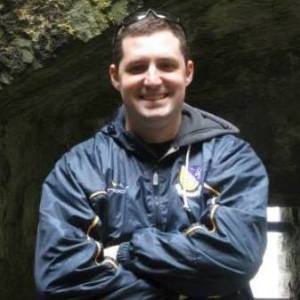 Welcome to The Flat Circle, a Philadelphia-based blog dedicated to movie binges and indie music. You can follow along on social media or by subscribing through e-mail.