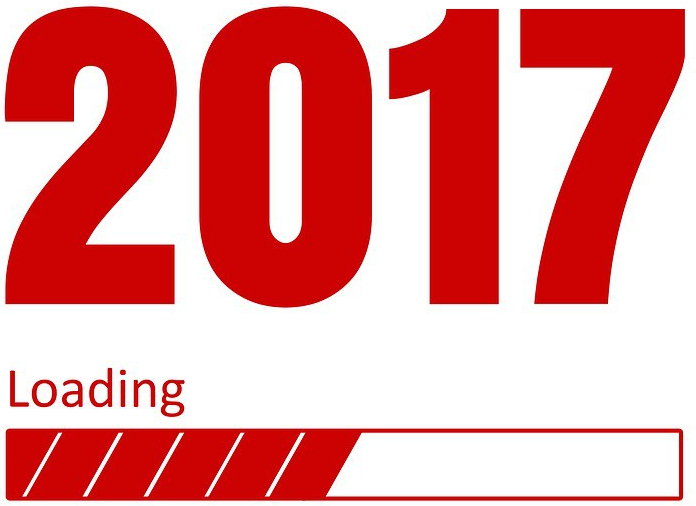 This past year was a great time to explore new podcasts and there are still over 40 episodes in my queue to catch up on as I head into 2018. Here are The Flat Circle’s five favorite podcasts of 2017: 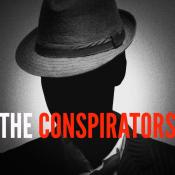 The Conspirators – A catch-all program that focuses on a variety of unexpected and strange tales, the strengths of the podcast are its story selection and concise presentation of facts. Narrated and produced by an unknown host who operates under the pseudonym Nate Hale, the biweekly stories have covered diverse topics like ghost ships, exorcisms, Ouija boards, and cannibalism. Favorite 2017 Episodes: The Great Detective (Episode 53), The Long Walk (Episode 32) 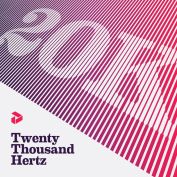 Twenty Thousand Hertz – Hosted by Dallas Taylor, Twenty Thousand Hertz profiles interesting aspects of sound. Some of the episodes are dedicated to sounds in our daily lives (the Facebook Messenger bloop, the noises our cars make). Others focus on the sounds that are a part of entertainment (Foley artists, Disney Parks, movie soundtracks). The podcast has also delved into broader studies of noise pollution, undersea sound, and the sounds of space. Favorite 2017 Episodes: Dolls That Talk… And Some That Listen (Episode 10), Voice Acting (Episode 15) 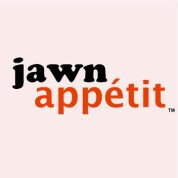 Jawn Appétit – A great Philadelphia-area food podcast, Jawn Appétit is hosted by Roy and Chanell Burton. The couple keeps an eye on the local restaurant scene and details their adventures in food. In addition to comparing an array of establishments from Zahav to Shake Shack, they also went outside the City of Brotherly Love for a few episodes in 2017. They went to the Savor Borgata event in Atlantic City and made a mouth-watering trip to the State Fair of Texas. Fun features like Halloween candy debates and a hot sauce challenge also enlivened the podcast. Favorite 2017 Episodes: State Fair of Texas (Episode 88), Philly Podfest 2017/Hot Ones Challenge (Episode 80) 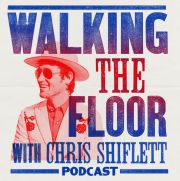 Walking The Floor – Hosted by Foo Fighters guitar player Chris Shiflett, Walking The Floor is a podcast that primarily interviews Americana and Country musicians. Shiflett’s background as a musician allows him to engage with his guests in an easygoing and informative manner. Artists who appear on Walking The Floor include up-and-comers (Taylor Goldsmith of Dawes), superstars (Chris Stapleton), and well-traveled vets (Ray Benson of Asleep At The Wheel). Even if you do not know the musician, you can always take away something from the range of experiences of each guest. Walking The Floor also occasionally strays from the Americana format with artists like Bob Mould (Husker Dü, Sugar) and Cindy Wilson (The B-52’s).  Favorite 2017 Episodes: Marty Stuart (Episode 76), Steve Earle (Episode 95)

The Weekly Substandard ­– A podcast that churns out one full episode and one micro-episode each week, The Weekly Substandard primarily focuses on movies. Sometimes it can take a long time to get to the main topic of discussion, but the banter is filled with antidotes discussing wood shop class, Arby’s, and knockoff Legos. The breakdowns of the films dissect directorial choices, acting styles, and analyze Hollywood trends in an astutely critical and fair manner. Other pluses include the occasional Arrested Development reference and a Spirit of the Week. Favorite 2017 Episodes: The Substandard on Suburbicon, Hollywood Smugness, and… Another Candy Draft?, Millennium Falcon: The Lego Ultimate Home Wrecker Edition